The discovery in 2009 of my father's letters written home during WWII set me off on a "time traveling" journey to learn more about my father's involvement as an original "first pilot" in the 1st Air Commando Group's transport section.

The focus of this website will be on the C-47 transport pilots in this section, which included Jesse Hepler, who later met and married my father's oldest sister Vaso. Her daughters (my cousins Tina and Stefi) are the ones who found my father's WWII letters in Vaso's belongings after she died.

I am sharing 8 mm movies my father took in WWII, his letters written home, an interview with my uncle, photos and other memorabilia. I would love to include information and stories about any of the 1st Air Commandos or anyone who worked with them in China/Burma/India.

Footage from the air and of a monastery does not appear to be Mt. Tali. Shot sometime after October 1944.

This footage appears to be late 1944(?) It shows Burmese people, Chindits, C-47 crew members including Buddy Lewis and Jesse Hepler. A light plane L5-Sentinel (with dog as copilot!). Flight crew swimming around a seaplane with pontoons (Catalina PBY OA-10?). Shot-up Japanese planes on the ground. Construction of Ledo Road in the mountains.

In this interview (early 1990s), my uncle Hep talks about the inception of the 1st Air Commando Group, how the glider snatch worked and about the light planes in the unit. 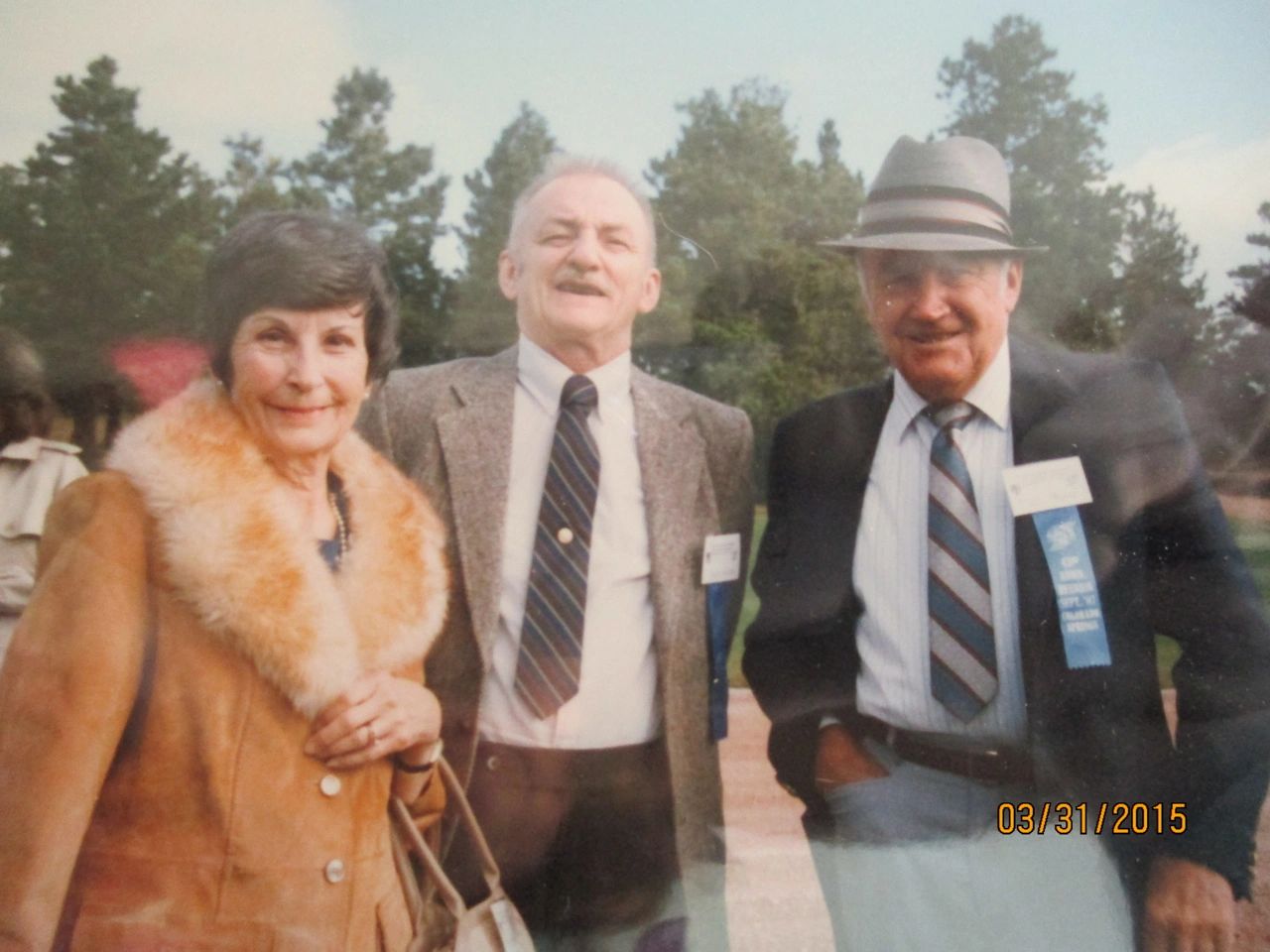 My aunt Vaso with Jesse Hepler and Bill Cherry at a 1st Air Commandos reunion. Bill Cherry was the head of the 1st Air Commando transport section. He was also the pilot who successfully crash landed and survived for 3 weeks in a raft with Eddie Rickenbacker and others. Patt Meara said that after spending all that time in "the deep" Bill Cherry was the most "catastrophe-prepared" individual you have ever met. Read this fascinating story of survival at https://www.historynet.com/eddie-rickenbacker-and-six-other-people-survive-a-b-17-crash-and-three-weeks-lost-in-the-pacific-ocean.htm 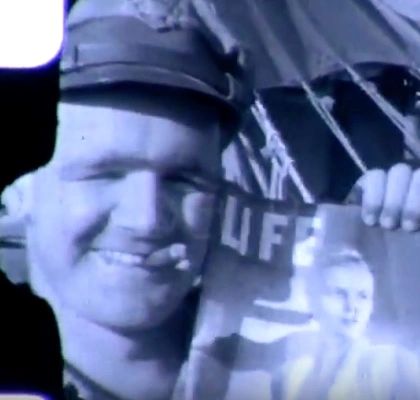 Jacob Sartz, second in command, shown here with Grace Kelly on the October 9, 1944 cover of Life

"Cherry’s second in command was Jacob B. Sartz, one of the storied transport pilots in the early days of China-India-Burma theater.

Sartz was a hero and an Air Corps legend from his work as a C-47 pilot in the early days of transport flights between India and China. He had once knocked out a porthole window of a C-47 and shot down a pursuing Japanese plane with a tommy gun.

Sartz also was generally considered to be the sartorial model for the pilots. His style-setting uniform was a collapsed Air Corps hat, Indian-made bush shirt and GI khakis with at least one pant-leg tucked into a pair of non-issue mosquito boots.

The uniform was completed with a .45 automatic in a shoulder holster and a Thompson sub-machine gun tucked in the crook of one elbow. Aloft or aground, the proper transport pilot smoked a fat cigar."

My uncle, C-47 transport pilot Jesse Hepler, continued to smoke a cigar for the rest of his life (but in the garage, not the house!)

Any Place, Any Time, Any Where: The 1st Air Commandos in World War II

Project 9: The Birth of the Air Commandos in World War II

Tale of a Tiger

Along with dozens of photographs,Tale of a Tiger is the annotated diary of AVG Flying Tiger pilot Robert T. Smith. “R.T.,” as he was known, later headed the Bomber Section of the 1st Air Commando Group.

A brief overview of the 1st Air Commandos

Interview conducted by the Air Force Historical Research Center in 1978

This article describes  the inception of Project 9 through Operation Thursday by the 1st Air Commando Group. It was first published by Air Force Magazine in 2009 and is  reprinted on the website of the National World War Ii Glider Pilots Association.

A general background and history of the 1st Air Commando Group

Bill Cherry miraculously crash landed in the Pacific and survived with other men in 3 rafts for 24 days. The famous passenger aboard his plane was Eddie Rickenbacker, a racecar driver and top World War I flying ace.

“The 1st Air Commando Group, Project 9: ‘To Hell with the Paperwork’” by Brad Michaelson